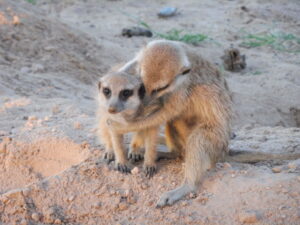 Subgroups was the name of the game in October.  New subgroups developed from Make-e-plan – referred to as Fake-e-plan and from Lazuli, named Lazuli 3.  Dominance has not been settled within these two new groups with the exception of Little Creatures The Worm’s Heart VCRM010 as dominant male by default in Lazuli 3 since he is the only male.

In Namaqua, dominant male Lewie VLM228 was overthrown by Sauce VZUM026 from Elrond’s Council.  As a result, Lewie returned to his roving ways.  Heatherleigh VQLF018 has remained the dominant female despite her extremely poor condition due to TB. 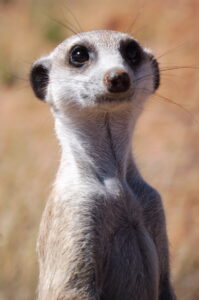